Tour Wiltshire in 2,000+ photographs by Simon.
Check the menu, but here are a few great places to start with..

Tour Wiltshire is a personal, unafilliated, photoblog, discover why. Wiltshire is home to several of the United Kingdom's favourite tourist attractions, including Stonehenge; Salisbury Cathedral - home of the best preserved Magna Carta, and Stourhead, but there is much more to explore and find out about Wiltshire, and you can start right here on 'Tour Wiltshire'. Visit Old Wardour Castle, where Kevin Costner played Robin Hood; Lacock village, often the setting for Downton Abbey's village scenes; or Great Chalfield Manor where scenes in both Poldark and Wolf Hall were regularly filmed; Castle Combe, a setting for the original Doctor Doolittle as well as War Horse, and why the villagers of Edington killed the Bishop of Salisbury, and of course much, much, more.

Wiltshire's landscape is amongst the best in England, and, historically, having enjoyed great wealth especially from the 1600s, has thousands of important buildings spread throughout the county, including grand houses such as the Elizabethan Longleat House, and humble thatched cottages.

​Don't miss the great Savernake Forest, where Queen Elizabeth's father, King Henry VIII, hunted, and courted his third wife, Jane Seymour, and the Wiltshire safari that is Longleat. Some of the villages, including Steeple Ashton and Broad Chalke, escape most visitors, even Wiltshire resident's, radar, so remain quiet, but are spectacular, and the number of them featured here on Tour Wiltshire is growing as we get to explore and photograph them ourselves.

Each place and walk has a ⭐ rating, maximum ⭐⭐⭐⭐, though these are naturally a matter of personal opinion. 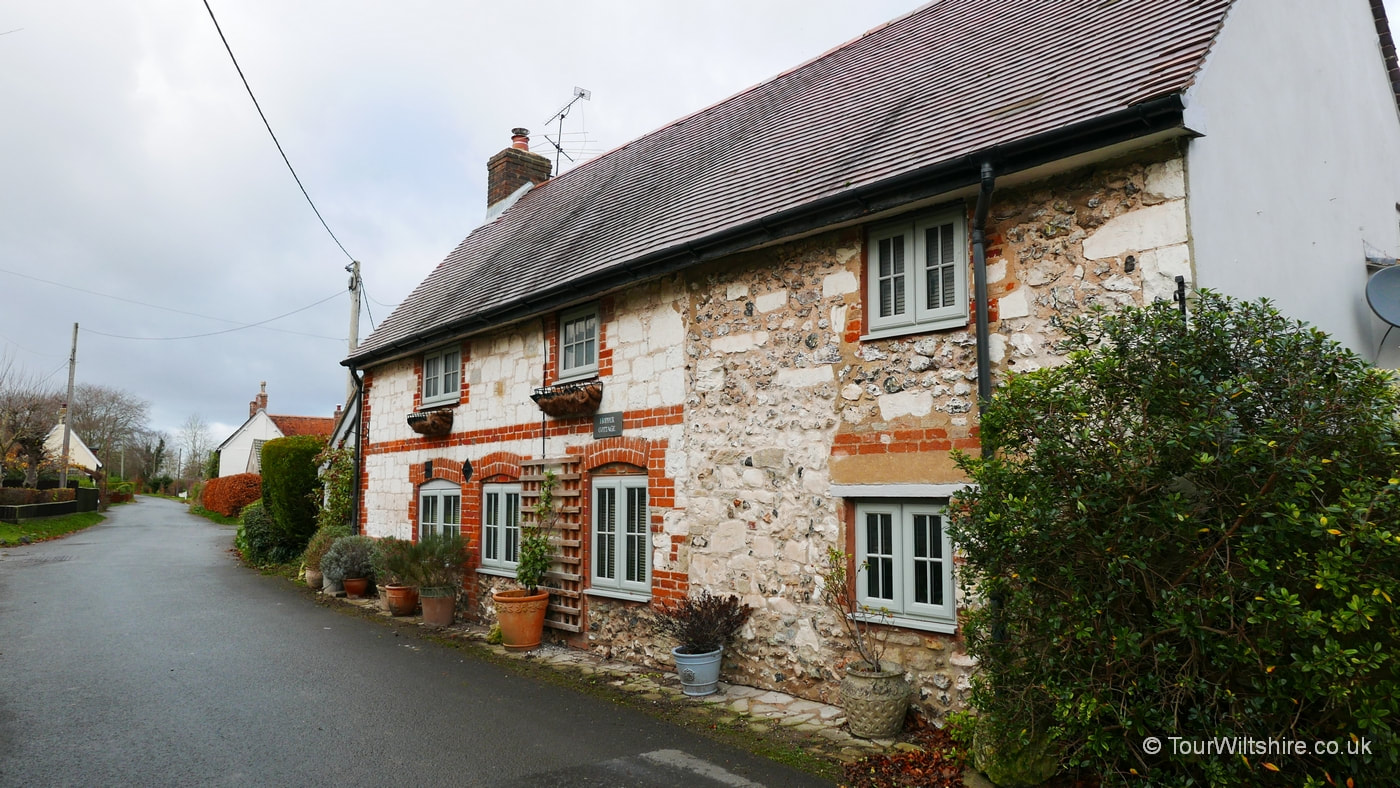